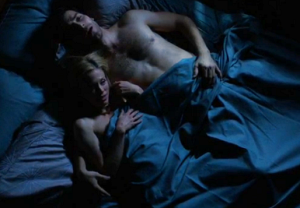 We’ve got questions, and you’ve (maybe) got answers! With another week of TV gone by, we’re lobbing queries left and right about shows including Grimm, Arrow/The Flash and Peter Pan Live!

1 | Was Grimm‘s Nick/Juliette-as-Adalind sex scene just a scooch more pervy than you expected it to be? (And did you love the moment even more because of it?)

2 | How, how, how did Jessie not foresee her movie-star gal pal Shayelee (inadvertently) stealing her TV guest star gig? Also, why play your “Liv and Maddie crossover” card if neither Liv nor Maddie will appear?

3 | Would Once Upon a Time have us believe that the “message in a bottle” hadn’t drifted from the spot Gerda’s ship went down, over the course of 30-plus years? And are we to infer that Hook traded his ship to Blackbeard last season?

4 | Is it weird that we’re kind of feeling some twisted chemistry between Revenge‘s Emily and Daniel now that they have a messed-up but honest dynamic? 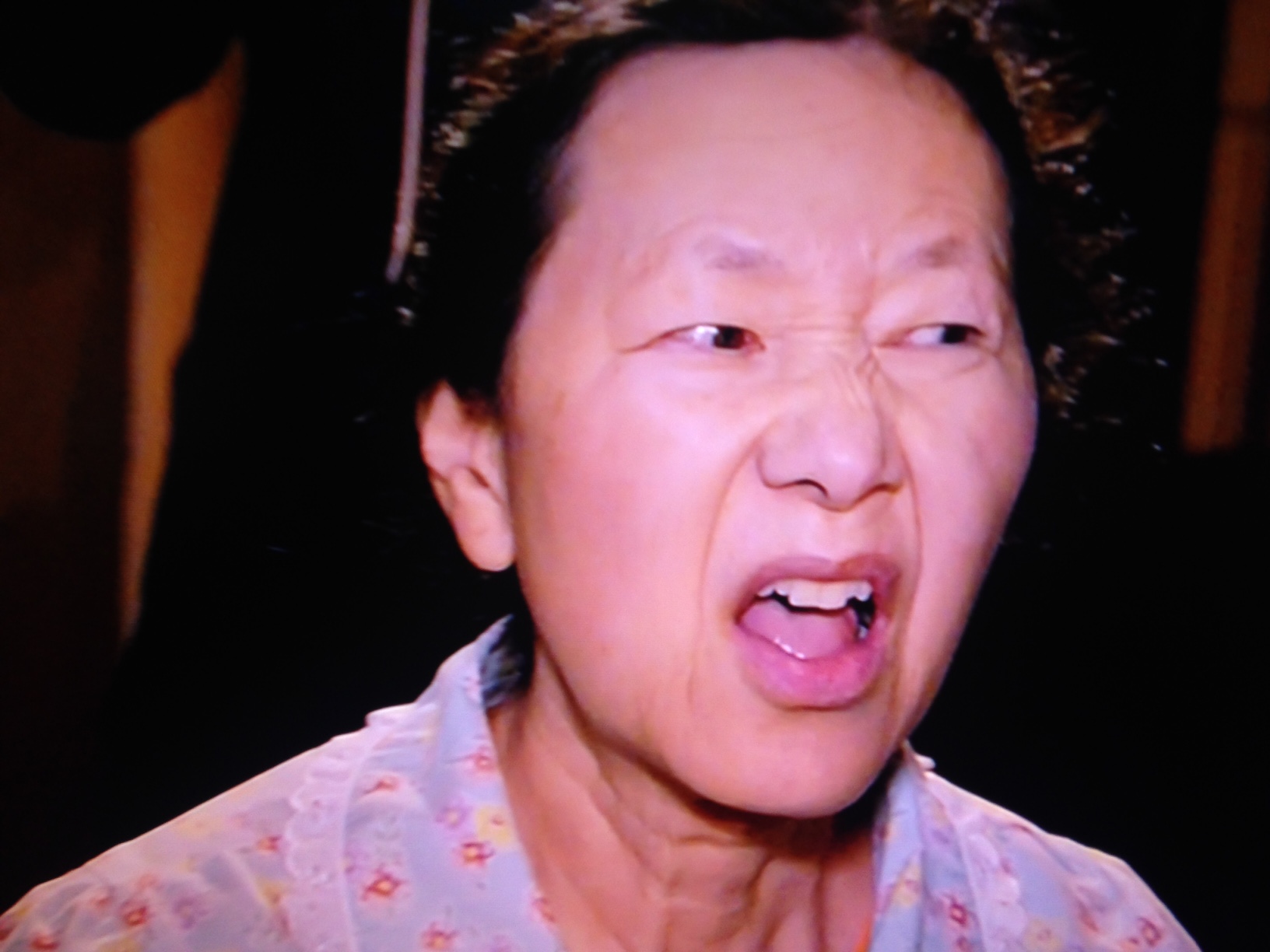 5 | Is there a special Emmy category for Outstanding Facial Expression that we can give to The Comeback‘s Akiko Kato, as Valerie and Mark’s rental unit manager registered disgust that neither knows her name? And were you shocked the comedy “went there” and gave us a glimpse of their tenant’s suicide?

7 | Can Castle’s Nathan Fillion now scratch “Walk away from an explosion, in slow motion” off his to-do list? 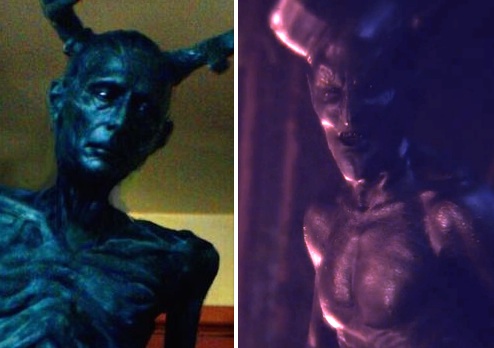 8 | Sleepy Hollow’s Moloch and “Stag Hannibal”— separated at birth? (But wasn’t Moloch scarier when he was a more abstract shape, not so rubber-mask-y?) Also, once Irving made Jenny promise to watch over his kid, was there any doubt he wouldn’t survive the midseason finale?

9 | Is it time to declare Season 7 of The Voice as the weakest — by far — in show history? And given Pharrell’s brilliance and sincerity during the Blind Auditions — and his day job as a major-league producer — would you ever have guessed he’d be the first coach to have his team completely wiped out in the voting rounds?

10 | How is The Flash getting push notifications from Iris’ blog, that no one else sees? (Did he, like, register on her site?) And when The Flash races to meet with Iris, does he take a moment to set up a semi-blinding floodlight over his right shoulder?

11 | Wait — all the FitzSimmons tension on Agents of S.H.I.E.L.D. is just because Jemma can’t bring herself to say, “I’m just not that into you”? And as much as we enjoy Skye’s evolution, do we really believe she is that capable in close-quarters combat now?

12 | When is the real CW going to make the fake CW series within Girlfriend’s Guide to Divorce? We’d totally watch the vampire/slayer twin sisters show!!

13 | Were you hoping that Mindy Project‘s Morgan would succeed in pulling off Jeremy’s tunic, thus making all the show’s male characters shirtless in the episode?

14 | Given Nadia’s history on New Girl, shouldn’t someone have the Division of Children and Family Services on speed-dial for when she gives birth?

15 | Didn’t you think Eliza’s striptease on Selfie (now streaming on Hulu) would turn out to be just a fantasy in her head? 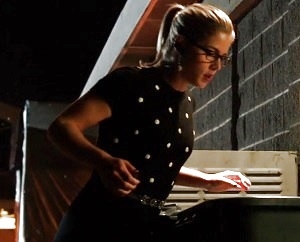 16 | On Arrow, why didn’t Felicity & Co.’s clothes catch fire when The Flash whisked them to the bombs? Also, does Felicity need an awesome BFF?

17 | First A to Z, now The Goldbergs — what is with this season’s obsession with the Back to the Future hoverboards myth?

18 | Now that Nashville‘s Scarlett is performing again (and Zoey has taken off), is ZAG Band going to change its name to SAG Band? And did you laugh out loud at Juliette’s hat/scarf/sunglasses/scooter “disguise”?

19 | Red Band Society fans choose your ‘ship (while you still can): Leo and Kara, or Leo and Emma? Also, how was Jordi so cool with a stranger making out with him for nearly 10 full seconds as a way of saying hello? (Relationships do move quickly on this show, but come on.) And of all the winter finale’s big cliffhangers, could this be the most troubling one: Will Dash get an actual storyline during the final three episodes? 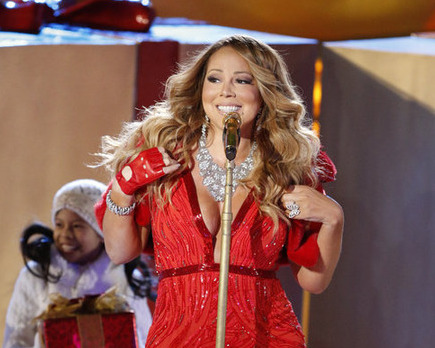 21 | During NBC’s Rockefeller tree lighting special, wasn’t it ironic that Seth MacFarlane managed to pull off such a fun, well-sung number (granted, with the angel-voiced Sara Bareilles) while pop pro Mariah Carey struggled through her number? Meanwhile, TVLine reader Betsy asks: When did #RockCenterXMAS become more about cleavage and less about a kid-friendly tree lighting!?

22 | When all was said and done, was Christopher Walken a fine choice for Peter Pan Live!’s Captain Hook, or a bit too low-energy? (As for Smee, Christian Borle didn’t have those biceps on Smash, right?) And come 2015, do you think Fox’s Grease or NBC’s The Music Man will perform better in the ratings?

23 | Coming off of Serial’s success, which TV procedural will be first to kill off a podcast host who got too close to uncovering the truth about a murder?