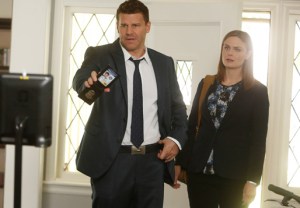 Bones may indeed outlive us all.

Fox has yet to order an 11th season of the venerable procedural, but there are indications that a renewal is not so much a question of if but when.

First off, the show (which is listed as a “sure thing” to return next fall in TVLine’s 2015 Renewal Scorecard) has been pulling decent Thursday numbers — a rare bright spot during a rough fall for the network. Additionally, Emily Deschanel and David Boreanaz — whose contracts are up this season — don’t seem anxious to head for the exit. Deschanel, in particular, is gung-ho to continue.

The actress acknowledges that there are still a number of outstanding factors to be settled. “The network has to pick it up, for one,” she notes with a laugh. “And people have [expiring] contracts. But under certain circumstances, I would definitely consider [returning].”

Showrunner Stephen Nathan, meanwhile, agrees with Deschanel that Bones has not overstayed its welcome. “We don’t feel that the show lacks life or the characters lack places to go,” says the EP, adding that the Powers That Be at the network and studio “all seem to be telling us to keep going.” (Reporting by Vlada Gelman)

UPDATE: Bones was renewed for Season 11 in early May. 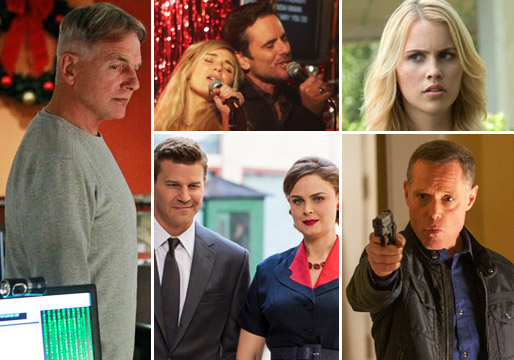