We’ve got questions, and you’ve (maybe) got answers! With another week of TV gone by, we’re lobbing queries left and right about shows including Homeland, Castle, The Flash and Sons of Anarchy!

1 | Do you, like us, wish that Constantine would spend an entire episode exploring Liv’s father’s house full of curiosities?

3 | Was Revenge‘s Daniel confronting Emily in the elevator Josh Bowman’s best scene ever? And if Jack must call Emily to relay sensitive information about Conrad’s murder, aren’t there better places to do so than the police station’s locker room? 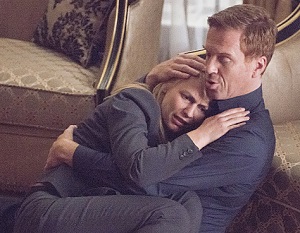 4 | Admit it, you thought for a split-second that Brody was actually alive and not a hallucination on Homeland, right?

5 | Which Comeback cameo did you enjoy most: Andy Cohen, Lisa Vanderpump, Rupaul, Chelsea Handler or Carla Hall? And is it possible the Season 2 premiere was an even more uncomfortable viewing experience than anything that happened during the show’s initial 13-episode run?

6 | Are you happy The Newsroom is making Reese a sympathetic character, if only because it gives Chris Messina more screen time? 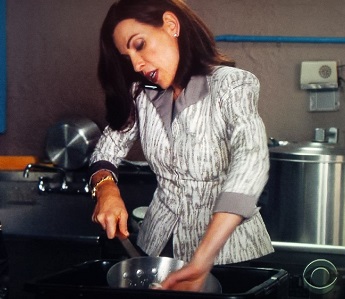 7 | Really? The Good Wife‘s Alicia would wash those saucy soup kitchen pots in her designer outfit? There wasn’t even an apron handy? James Castro drops out of the State’s Attorney’s race and it’s treated like an afterthought to an afterthought? Srsly? And holy crap, could the focus group lady have looked any more like Grace?

8 | Did The Originals‘ snowy, sister feud between Esther and Dalia give you Once Upon a Time/Frozen vibes? 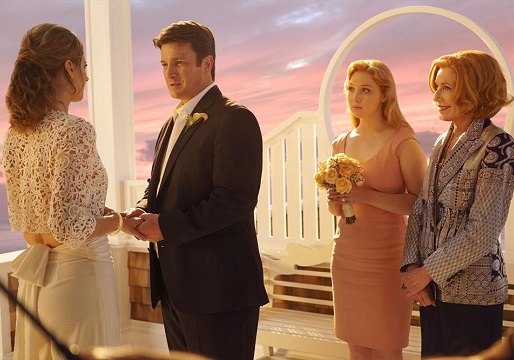 9 | Did Castle get married on the set of Jane the Virgin’s telenovela? And did brunette alt-Alexis remind you in the slightest of Camilla Luddington? Also, are we to infer that in the AU, The Wire’s Detective McNulty worked for the NYPD and enlisted Rick to solve the copycat murders?

10 | Having completed two successful spells this season without any training, could Sleepy Hollow‘s Abbie be at least part witch? 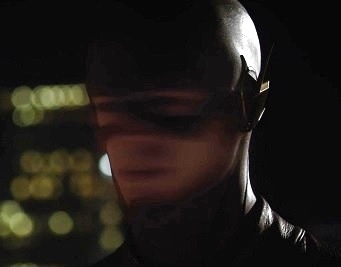 12 | Can Supernatural go rescue Adam now? (Hey, we think we found your spinoff character!) And did the show really need to have the drama teacher refer to her female students as “skanks” in an otherwise great 200th episode?

13 | Any other Mindy Project viewers disappointed we didn’t get to meet Gary, the scary-sounding department store manager and Annette’s would-be punisher? 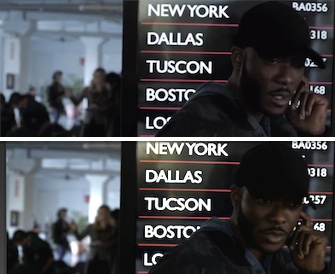 14 | Safe to say that someone at Agents of S.H.I.E.L.D. HQ (Coulson himself?) got wind of the “Tuscon” typo that was evident in our sneak peek, but was fixed for broadcast? And was there anything more upsetting on TV this week than Ward’s new clean-shaven, buzzed-hair and totally-not-as-hot look?

15 | NCIS fans, were you glad to see Gibbs/the show finally acknowledge that he had been going easy on Bishop all this time? And are you equally glad to see her ordered to start sitting in her chair?

16 | Did the Chicago Fire/P.D. crossover disappointment a little bit by not giving us a scene of Lindsay reacting to ex-boyfriend Severide’s surprise marriage?

17 | Is it fair to say in the wake of this week’s coitus-drenched Sons of Anarchy opening sequence that basic cable no longer has any restrictions on showing graphic sex save for full-frontal nudity? And why didn’t a single nurse question Leland after he entered the hospital’s critical care unit — a place that was clearly designated for authorized staff members only?

19 | Did The Voice‘s Gwen Stefani really need to tell us she was “still nursing” when she had a tough time eliminating two singers? And has a coach ever made a more ridiculous decision than Stefani choosing the hapless Ryan Sill to complete her team heading into the Top 12?

20 | Wasn’t Hayley’s in-car breakdown at the end of this week’s Modern Family the best part of a very funny episode?

21 | Was Caroline’s speech to Stefan on The Vampire Diaries a stand-up-and-cheer moment?

22 | Does Scandal‘s Olivia Pope deserve an Emmy for that surprisingly convincing faux emotional breakdown she performed for her dad?

23 | So, has How to Get Away With Murder‘s Annalise ever won a case on, you know, her own? And for a chronic adulterer, wouldn’t you think Sam would know better than to kiss Bonnie right out on the front porch of the Keating home/office? As for his wife Annalise, are her intermittent tearful breakdowns true signs of vulnerability or sneaky attempts to manipulate Sam’s emotions?

24 | When is The McCarthys going to do an episode that revolves around Ronnie and his mom’s weekly Good Wife viewing party getting derailed by a football overrun? 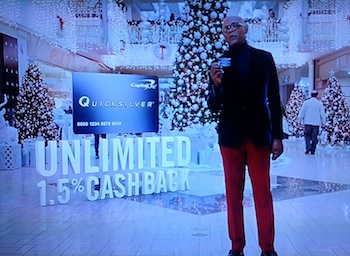 25 | Show of hands: While fast-forwarding through recent commercials, who briefly thought RuPaul — and not a bespectacled, red-pants-wearing Samuel L. Jackson — was stumping for Capital One?