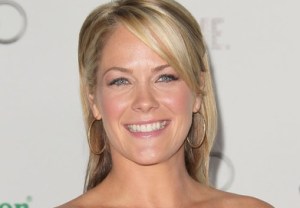 The Better Off Ted and Mr. Sunshine actress will recur on Season 6 as the matriarch of the horrible family that moves in next door to the Dunphy clan, EW.com reports.

* Brooklyn Nine-Nine has tapped The Office‘s Ed Helms to appear in a Season 2 episode as an agent working for the United States Postal Inspection Service (USPIS), TVGuide.com reports.

* Ray Donovan creator Ann Biderman will not serve as showrunner for Season 3, our sister site Deadline reports. The EP’s contract was reportedly not renewed due to financial reasons. Biderman will stay on as a consultant for the Showtime series, while writer/executive producer David Hollander is in talks to step up as showrunner.