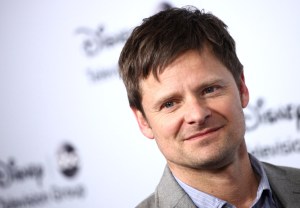 There goes the neighborhood!

Steve Zahn (Treme, Mind Games) is joining Modern Family‘s upcoming sixth season in the recurring role of Ronnie, the patriarch of the new family that moves in next door to the Dunphys.

Word is Ronnie and his brood will be the neighbors from hell.

In addition to his regular roles on HBO’s Treme and ABC’s quickly-cancelled Mind Games, Zahn’s TV credits include guest stints on Monk and Friends. His big-screen credits include National Security, Daddy Day Care and Employee of the Month.