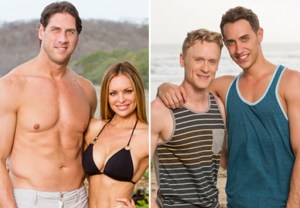 CBS on Wednesday unveiled the nine teams competing on the upcoming 29th season of Survivor — and it’s already clear this island is going to be no paradise.

RELATED Rising Star Finale Recap: And the ‘Winner’ Is…

Among the lot is former baseball star John Rocker — who famously badmouthed New York City and its gay, culturally diverse residents — and Broadway star Reed Kelly, who was romantically linked to former American Idol runner-up Clay Aiken. (Those two should get along swimmingly.)

Keep reading to see all 18 contestants, then drop a comment with your initial thoughts on the bunch.

The new season of Survivor premieres Wednesday, Sept. 24, at 8/7c on CBS. 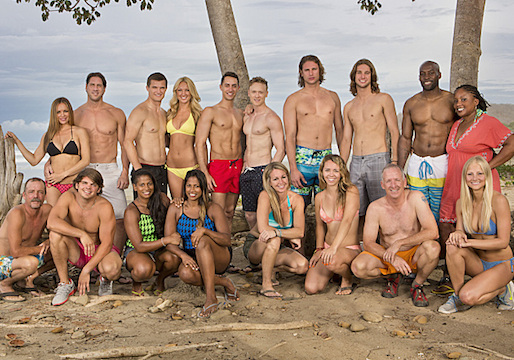