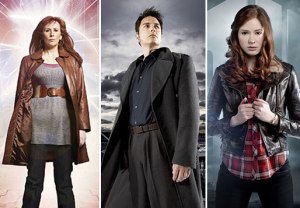 Beside every Doctor, there’s a loyal companion — or sometimes a couple of ’em — who accompanies the centuries-old Time Lord as he strives to save all universes, great and small.

So, in anticipation of a newly-regenerated Doctor (now played by Peter Capaldi), as well as a new season of Doctor Who (this Saturday, 8/7c on BBC America), TVLine has tackled the task of ranking each of his modern-era companions (in other words, those who’ve spent significant time on the TARDIS since the show rebooted in 2005).

Yes, we know that Rory and Mickey at least started off in the shadows of “official companions,” but they quickly earned their stripes with their loyalty to our protagonist. And while Jack Harkness and River Song quite possibly stretch the definition of “companion” even further, their enduring support of everyone’s favorite Gallifreyan made ’em impossible to omit.

For the record, our main criteria in ranking this list was determining if the companion in question had as much of an influence on the Doctor as he did on them — though we also considered general ass-kicking-ness, smarts, wit and other wibbly-wobbly stuff, too.

Check out our gallery below the poll — counting down from No. 9 to No. 1 — below!

Think someone else deserves the top spot? Feel like we didn’t give one of the Doctor’s pals enough credit? Cast your vote in our handy poll, then hit the comments and tell us which companions you value most — and why. 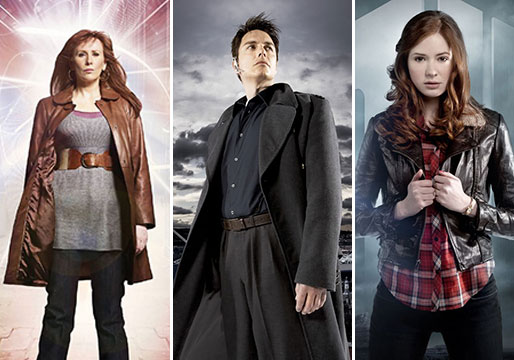