The pack is back! MTV on Wednesday released the first footage from Teen Wolf Season 4, and it’s got everything: familiar faces, sweet action sequences — oh, and a few new monsters guaranteed to haunt your nightmares.

I’m referring to the grim characters that pop up towards the end of the 30-second video. All MTV has said about Season 4’s big bad is that it’s known simply as “The Benefactor,” but that name doesn’t seem spooky enough to match either of the baddies revealed in the trailer. 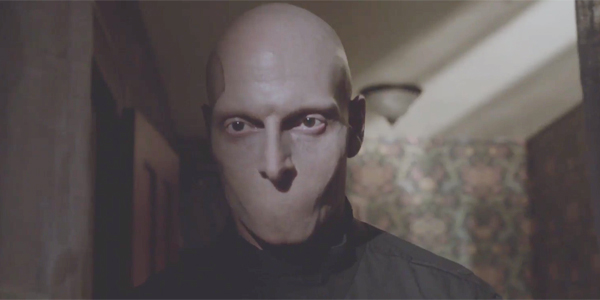 And what is this?! 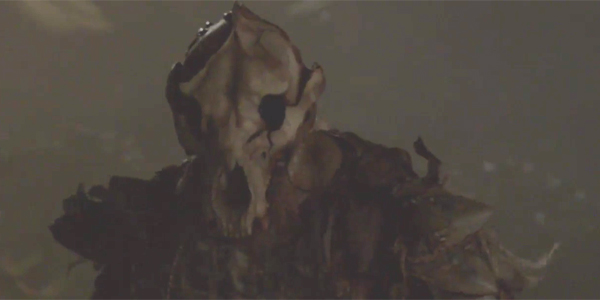 (Baddie No. 1 appears to be played by Game of Thrones‘ Joseph Gatt, but what he is still remains a mystery.)

On the bright side, the trailer also shows some of our favorites — including relative newbies Kira and Malia — kicking butt and saving the day. Plus, what’s not to love about a snarky exchange between Stiles and Lydia? And yes, there’s also a shot of the late, great Allison Argent meeting her demise, like we all need to keep reliving that moment.

Watch the new trailer below:

Teen Wolf fans, what do you make of these new villains? And what are you hoping to see in Season 4? Drop a comment with your thoughts on the trailer below.