By now, surely you’ve seen the Veronica Mars movie, and you’ve probably got questions. Like, how did Logan wind up in that striking Navy uniform? What does the future hold for reunited lovers Logan and Veronica? And does the end of the film suggest that Mac has partnered up with her P.I. pal?

Below, creator Rob Thomas and the cast weigh in on those burning Qs and more. So get clicking through the gallery for answers about the fates of Neptune’s finest. And if you really want to know what comes after the movie, don’t forget to pick up the first Veronica Mars novel, coming out March 25. 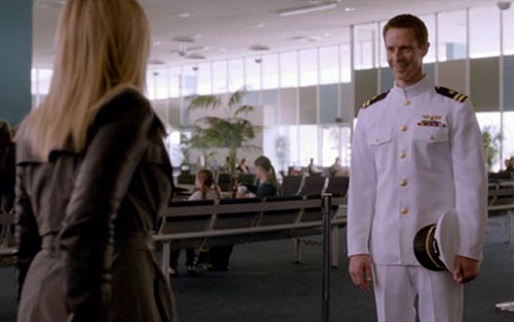