We’re less than a week away from Dancing With the Stars‘ Season 18 cast announcement (set to happen live on Good Morning America on March 4) — and rumors are beginning to percolate about who’ll put the spray tan in “tango” this time around.

But with ratings and buzz slipping for ABC’s reality-show staple, we thought we’d cook up a list of offbeat contestant suggestions — a roster entirely free of “ringers” bolstered by extensive dance backgrounds .

So click through the gallery below for our picks, then hit the comments and tell us who you’d love to see battling in the ballroom for Season 18.
Follow @MichaelSlezakTV 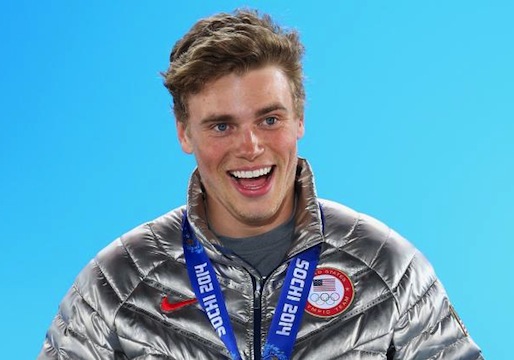