Dancing With the Stars is set to announce its latest cast Sept. 4 on Good Morning America, and yes, we forgive you if you were overcome by a tidal wave of ennui reading the first half of this sentence.

After all, ABC’s reality juggernaut is entering its 17th season (!), and how many times can you be expected to “ooh” and “aah” over a roster that’s sure to include “former NFL pro,” “aging boy-band member,” “goofball comic,” “Olympic medalist” and “model you don’t recognize even after a Google search”?

RELATED | Can J.Lo and Will.i.Am Save American Idol? Not Unless the Show Follows These 4 Simple Rules!

Which got us thinking: What could DWTS do to make like The Cars and “Shake It Up” — especially in light of the fact that ratings for its Season 16 finale were down a whopping 21 percent from the year prior? Perhaps, instead of a broad mix of contestants — and a broad mix of talent levels — the ballroom battle could introduce the idea of “Theme Seasons,” pitting apples against apples and oranges against oranges (or, at the very least, other members of the citrus family).

Check out our ideas below for 12 possible themes we’d use to restore luster to the hallowed Mirrorball Trophy, then hit the comments with your own brainstorming session. And for all my reality TV news, commentary and recaps, follow me on Twitter @MichaelSlezakTV!
Follow @MichaelSlezakTV 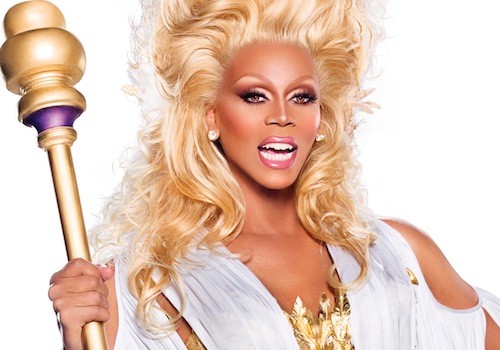