Something you need to know before you dive into my predictions for the 2014 Golden Globe Awards: In the 13-plus years I’ve been doing this, I have never once been wrong. Save for in 2002 when Charlie Sheen won for Spin City. And 2008 when David Duchovny snagged a trophy for Californication. And 2012 when Kelsey Grammer triumphed for Boss. And… my point is this: Despite the occasional gaffe, my Globes track record is fairly solid. I’m feeling particularly confident about my picks for Sunday’s 71st annual ceremony (yes, Tatiana Maslany, you absolutely should prepare an acceptance speech).

So, scroll through the gallery below to view the results of my crystal ball consultation, as well as my choices for who should win, then hit the comments with your own Golden forecast. And then make a date with TVLine Sunday beginning at 8/7c for complete coverage of Hollywood’s biggest, booziest night. 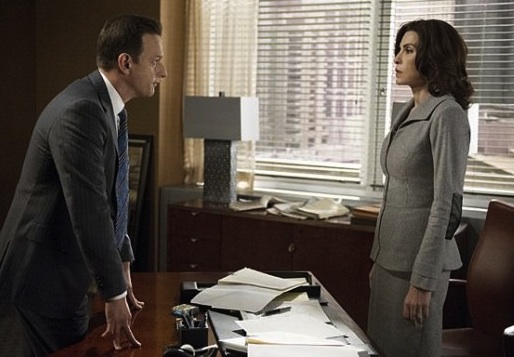