By virtue of their insistence on lumping together supporting performances from comedies, dramas, miniseries and movies, the Golden Globes nominations are always an inherently snubby affair.

So, while the 2014 lineup has its fair share of happy surprises — Tatiana Maslany! Monica Potter! — there are still enough glaring insults to leave us scalding with rage. (“Umm, hello? Hollywood Foreign Press? Were you taking bathroom breaks every time Anna Gunn was on screen in Breaking Bad?”)

In that spirit, we’ve identified the 30 most boneheaded snubs of the 2014 nominations — from a Game of Thrones heartbreaker to Masters of Sex‘s breakout lady to Brooklyn Nine-Nine‘s stoic anchor.

Click through the gallery below to help soothe your soul over these sins of omission, then hit the comments to tell us which snubs we snubbed as well. (Apologies in advance!) 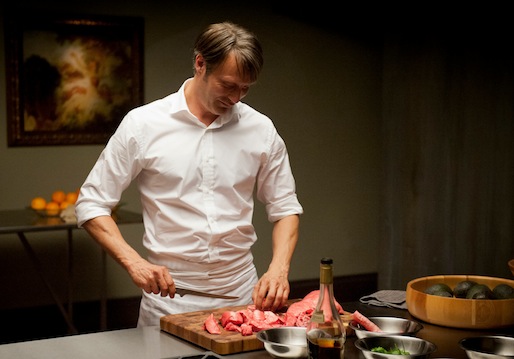