Nope, we’re not reenacting a scene from the kitschy late-’60s Batman TV series, but instead recalling just a few of our responses to the last 12 months in television. And to celebrate all those lofty highs and “Where’s the pause button? I can’t cope!” lows, TVLine presents Part 2 of our 2013 in Review — including our selections for Best and Worst New Characters on Established Drama and Comedy Series, Most Underrated Actor and Actress, Best and Worst Reality Show Judges, Best Comedy Duo and even Biggest Tearjerker.

(For those of you who missed Part 1, including Best and Worst Drama and Comedy, Most Improved Series, Guiltiest Pleasure and even the Cancellation That Hurt Us the Most, do click here!)

As for the rest of you, go ahead and browse through the gallery below for our picks in 35 key categories — then come back on Saturday morning for Part 3 of our 2013 wrapup. And, as always, when you’re done reading, hit the comments and tell us what you think we nailed perfectly, which selections had you crying “no me gusta!” and which series and performances you think we egregiously overlooked.
Follow @TVLine

If you like TVLine, you'll LOVE our email news alerts! Click here to subscribe.
TVLine's 2013 in Review, Part 2: Best/Worst New Characters, CGI Moments, Death Scenes and More! Plus: Most Underrated Actor and Actress 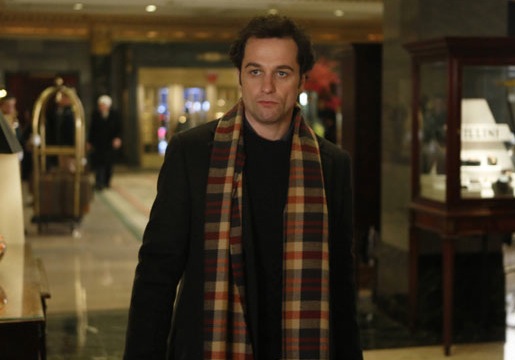