With the New Year upon us, TVLine is looking to the future — including the end of several beloved shows. As such, this holiday season we’ve got some wishes for the closing seasons of How I Met Your Mother, Sons of Anarchy and Mad Men.

RELATED | Save the Dates! Your Guide to January Premieres and More

But that’s not all! Our small-screen desires for 2014 also include a suped-up S.H.I.E.L.D., a more inclusive Saturday Night Live, a Big Bang pregnancy and… less vomit? Plus: Which book-to-TV adaptation are we hoping is a hit? Which scene-stealer needs to come back to the tube? And which couple should play it slow? 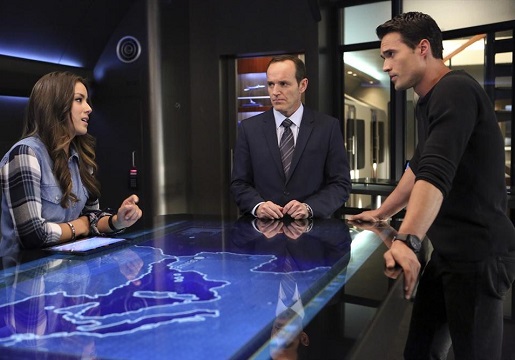