It’s a new of season of Arrow this Wednesday (The CW, 8/7c), with a whole new way of going about justice for Oliver Queen.

Expect “less of how he’s atoning for his father’s sins and more about honoring the kind of man he wanted to be for Tommy,” executive producer Andrew Kreisberg previewed when TVLine visited the show’s Vancouver set last week.

During the breakout hit’s freshman season, “a very dark objective” occupied the former playboy’s time. “In a way, he was like a hit man,” continues the EP, “and this season, he throws the book away. It’s really about being an example and being a symbol.”

But with a host of new villains that “have sprung up in the wake of either the vigilante’s absence or because of what he did,” the bow-and-arrow wielder is going to discover that being a hero is “not so easy.” 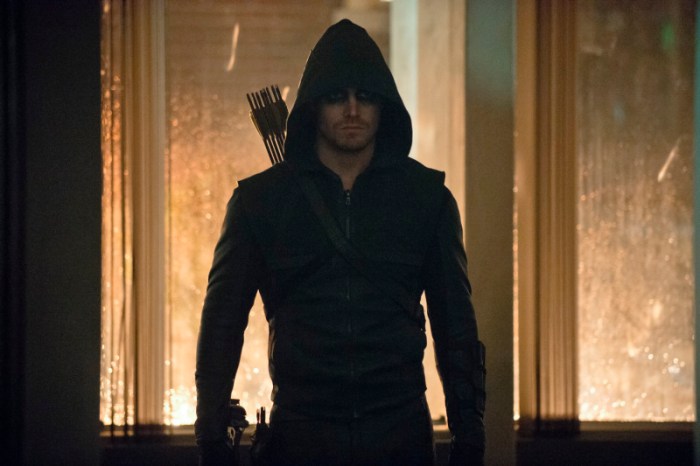