It’s that time of the year, Big Brother fans: The new houseguests are moving in.

CBS has unveiled the 16 men and women living in the house during the unscripted series’ 15th cycle.

It doesn’t take long to notice this cast is a young one. The oldest houseguest is 37 years old; the youngest clocks in at 22.

Click through the gallery below to meet the newbies, who’ll be subject to the game’s recently announced new twists and who’ll make their debut when BB15 debuts on Wednesday, June 26 at 8/7c. Then hit the comments: Based on the most superficial of evidence, which houseguests are you already rooting for (or rooting against)? 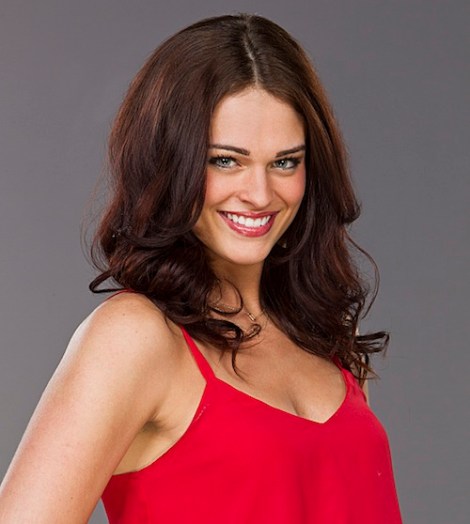