The upcoming edition of CBS’ Big Brother will place more Houseguests in “danger” while affording America the chance to imbue one with a super-secret “power” Also: another shiny new house!

In the first of the 15th edition’s two gameplay twists, instead of two Houseguests being nominated each week for eviction, three will face the (sadly proverbial) guillotine.

In the second twist, viewers will be able to vote for a weekly “Big Brother MVP” — aka the Houseguest they feel is playing the best game. The MVP will be given a (CBS’ words) “secret power” to be revealed during the June 26 season opener. All I’m saying: X-ray vision would be extremely cool in this scenario. Yet unlikely, if only due to budget constraints.

“With America rewarding good game play, it doesn’t pay to be a floater this summer,” exec producers Allison Grodner and Rich Meehan tease in a statement.

BB15 premieres Wednesday, June 26 at 8/7c, then will air three nights weekly – Sundays at 8, Tuesdays at 9 and live eviction shows Wednesdays at 8.

But now, what you’ve really come for, a pretty slideshow of the new house, which is described (and for all I know in fact has) “a stylish mid-century modern chic design. Though all I see is “outdoor pool table!” 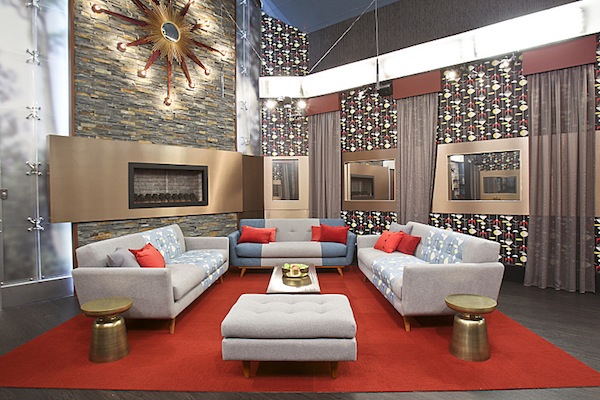