American Idol took another hit in the ratings Wednesday night — down 11 and 15 percent in total audience and the 18-49 demo.

Even worse, the show seems to be generating more press for a rumored plan to replace first-year judge Mariah Carey with veteran Jennifer Lopez than for its very strong final four ladies — an idea that makes about as much sense as booking Sanjaya Malakar to perform on next week’s results show! (Fret not: That’s not actually happening. At least not to my knowledge.)

A couple weeks back, I suggested eight easy ways Fox could help put Season 12 back on course — and most of those ideas still hold up. But as Fox reality chief Mike Darnell and his team turn their eye to potential fixes for Season 13, I’ve identified 11 pitfalls they absolutely must avoid.

Check out the results of my brainstorm below, then hit the comments with your own ideas about what Fox should avoid to make sure it doesn’t ruin the House That Kelly Clarkson Built. And for all my reality TV recaps, news, videos and interviews, follow me on Twitter @MichaelSlezakTV!
Follow @MichaelSlezakTV 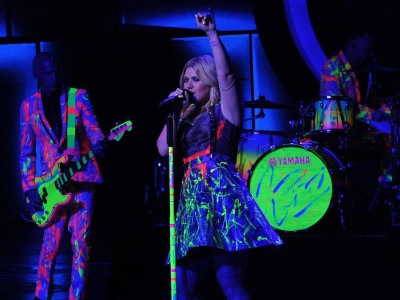