American Idol‘s Season 12 ratings continue to slip like a baby giraffe on an ice rink: Wednesday night’s Top 7 performance show drew 11.5 million viewers and a 3.0 rating (ticking down to an all-time Wednesday low).

Sure, you can blame reality-singing overload: With NBC’s The Voice now offering two cycles per year and The X Factor holding down the fort at Fox during Idol‘s off season, you’d expect audience attrition for The House That Kelly Clarkson Built, especially in its twelfth season.

But increased competition is only one part of the equation — and there are plenty of other factors for the ratings drop. It’s time for Idol‘s producers to take responsibility. As a massive Idoloonie who’d love to see the reality juggernaut stay strong and produce another generation of J.Huds and Carries and Lamberts, I’ve concocted an eight-step plan to reinvigorate Season 12 — and keep the Idol train moving forward in the coming decade.

RELATED | American Idol Top 7 Performance Night Recap: For Those Who Managed to Rock, We Salute You! 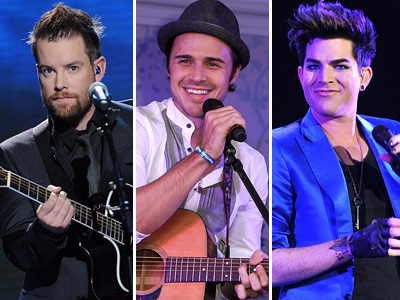