TV-related prayers really do get answered, or else God just happens to have great taste in brilliant-but-canceled programming.

Yes indeed, hot on the heels of Arrested Development‘s new life on Netflix — and a Friday Night Lights movie script reportedly in existence — Veronica Mars fans on Wednesday took Kickstarter by storm and pledged the $3 million necessary to start production on a film version of the dearly departed CW series.

With so much good TV mojo in the air, we thought we’d brainstorm a list of seven more shows that could (and should) go the Veronica Mars route — thanks to their cult followings and relatively low budgets — and three that wouldn’t really fit that particular model, mostly because their special-effects and stunt budgets would make the costs unfeasible.

Click through the gallery below, then hit the comments and tell us which TV-show-to-big-screen adaptations you’d support through a grassroots fundraising campaign! 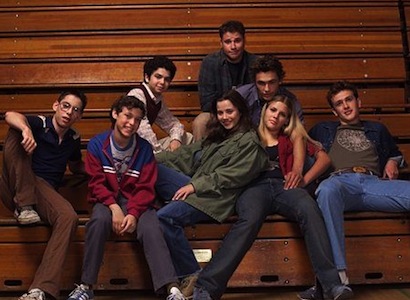