No offense to Mars Investigations’ canine mascot, but Veronica Mars fans on Wednesday provided the real backup, pledging — in just over 10 hours, and with an average donation of $63 — the $2 million necessary to start production on a film version of the defunct CW series.

Now that the project is officially a go and earmarked for an early 2014 release, here are a few plot suggestions we wouldn’t mind seeing play out on the big screen. A LoVe reunion? Deputy Leo? Wallace? We’ve included it all.

Click through the gallery below to find ideas that Rob Thomas, Kristen Bell and everyone else involved in the venture should feel free to explore (in exchange for a Team TVLine producer credit, of course).

What adventures would you like to see Veronica have on the silver screen? Sound off in the comments! 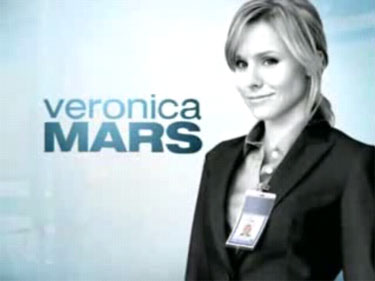