Plane crashes. Bus accidents. Mass shootings. No matter how you slice it, Grey’s Anatomy season finales have not been kind to the doctors of Seattle Grace.

Could this be the year they catch a break?

Series creator Shonda Rhimes tells TVLine exclusively that the Season 9 closer in May will most likely not feature some kind of large-scale disaster.

RELATED | Grey’s Preview: Get the Scoop on Cristina and Owen’s ‘New’ Crisis

“I have a general idea of what the finale is going to be, but it’s been evolving as the season progresses,” she says. “At this moment in time, I would not consider it to be a catastrophe.”

Of course, Rhimes isn’t ruling out other Grey’s finale hallmarks such as breakups, workplace shake-ups and one-off medical maladies — so Meredith, Cristina & Co. are not out of the woods yet.

Thoughts/theories about how Grey’s might close out this season? Also, which of the show’s previous season finales packed the biggest punch in your opinion? Relive all eight climaxes in the gallery below and then vote in our poll. 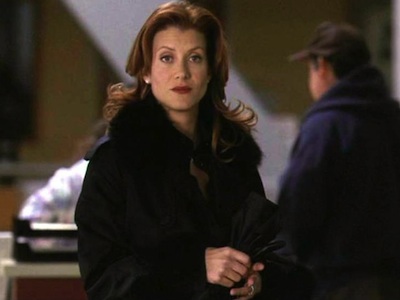