If Angus T. Jones really wants out of Two and a Half Men, we can think of a few young actors who probably wouldn’t mind getting “filth”-y.

In case you’re not up to date on the latest Men controversy: A religious testimonial video that surfaced Monday shows the CBS sitcom’s youngest star imploring viewers to “please stop watching” his hit series because it’s “filling your head with filth.”

While it’s probably unlikely Jones will be fired for his incendiary comments, we nonetheless put together a (semi-serious) gallery of potential replacements. But we’re sure you’ve got suggestions of your own, so click through the pics and then hit the comments with your ideas for who should fill Jake’s Army boots! 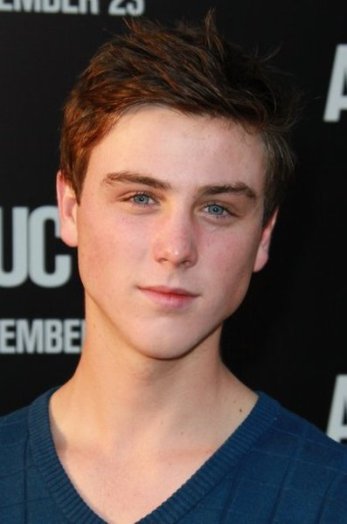