This isn’t so much a blind item as it is, say, a far-sighted one. But, before I explain why, let me give you your clues:

* As the headline on this story foretells, a certain female character is about to be paid a visit by the stork. (Her delicate condition will be revealed on air sometime in the next three months.) What the headline doesn’t hint at, however, is that the gal in question is a lead on an established series (i.e., more than a season old).

* When Madame X finds out that she’s with child, she’ll be — understatement alert! — shocked. Fans of the show, by contrast, will likely love the plot twist.

Now, as for the “far-sighted” element of this “blind” item: The mystery woman is one of the 13 suspects included in the gallery below. So, before your hit the comments, take a look and hedge your bets! 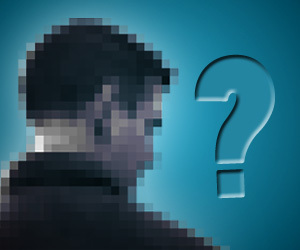