The first season of American Horror Story was crazy scary. But the horrors of Season 2? Criminally insane.

And that’s fitting, because the FX drama’s setting has moved from the Harmons’ freaky, present-day California abode to Briarcliff Manor, a circa-1960s Catholic Church-run home for the evil and nuts. (We’ll first set foot inside the haunted facility when American Horror Story: Asylum opens its doors tonight at 10/9c.)

Just in case you’ve been locked away somewhere for the past seven months, a quick note: Many of AHS‘ original players are back for its sophomore run, but as completely different characters – both in name and substance. Jessica Lange, for example, won Emmy, Golden Globe and Screen Actors Guild awards for her Season 1 portrayal of morally slippery Southern belle Constance; now, she embodies severe Briarcliff overseer/nun Sister Jude.

“It’s hard to compare the two,” she says of her past and present roles. “It’s different times, a different place, different women coming from different backgrounds and different times historically for women, different histories, different demons.” (Personal demons, we assume she meant…?)

“Oh my God, she’s the polar opposite,” Paulson tells TVLine. “Last year, I was sort of this brash, self-involved psychic medium [who] took herself very seriously. This year, I play a woman of great intellect and integrity.”

Click through the gallery below to get to know the collection of crazies inhabiting the Ryan Murphy drama’s second season.

If you like TVLine, you'll LOVE our email news alerts! Click here to subscribe.
American Horror Story: Who's Who -- and What Are They Up To? -- in the Asylum 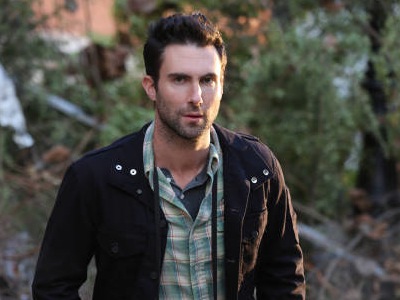