Twitter die-hards who follow Murphy and series star Lea Michele on Twitter have gotten a few clues about Season 4’s new directions (if you’ll pardon the pun) in the form of candid on-set pictures and occasional plot-twist tidbits. We’ve gathered up all the intel into one handy gallery, so click through the photos below, then hit the comments with your hopes and theories for what you’ll see when Glee returns on Thursday, Sept. 13 (9/8c on Fox).

RELATED | Lea Michele Speaks Out About Her New Love Interest! 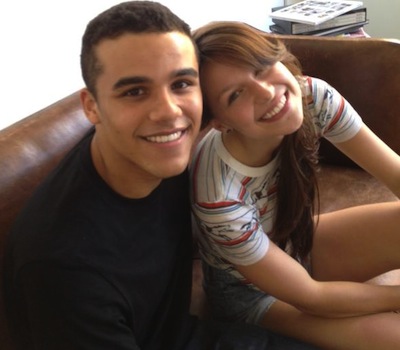