Serial hacker/killer Christopher Pelant returns in Bones‘ Season 7 finale (airing May 14, on Fox), and from the worried looks on Booth and Brennan’s faces in the following images, he’s about to unleash his most lethal attack yet.

PHOTOS | Check out The Movie Versions of Bones and Booth!

In the episode, titled “The Past in the Present,” the imprisoned tech genius (played by Andrew Leeds) is linked to yet another murder – only this time the victim is a friend of Brennan’s. Worse still, key pieces of evidence link the new mother to the crime!

Scroll through the gallery below and hit the comments with your thoughts, including answers to these questions: Why is Booth getting rough with Max? How scared is the guy on the other side of the door Booth busts down? And what is the difficult choice Booth and Brennan will be forced to make? 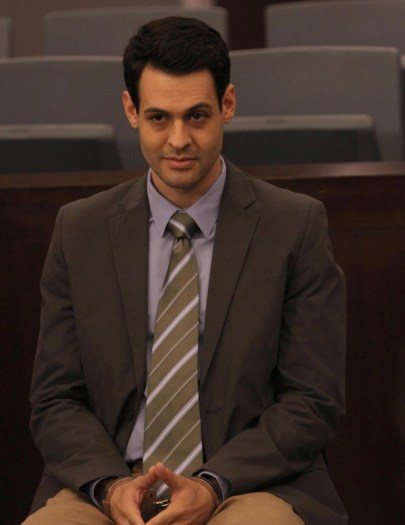