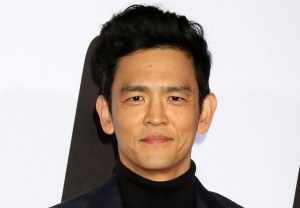 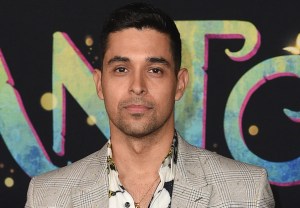 Wilmer Valderrama is fixin’ to saddle up as Don Diego de la Vega and his masked alter ego Zorro in an update of the ABC series from the late 1950s. END_OF_DOCUMENT_TOKEN_TO_BE_REPLACED

Gender-Swapped Zorro in the Works at NBC, From Sofia Vergara and Robert and Rebecca Rodriguez 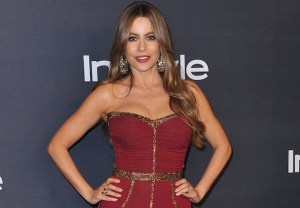 Zorro may soon look a little different than you remember, if a project in development at NBC comes to fruition. END_OF_DOCUMENT_TOKEN_TO_BE_REPLACED