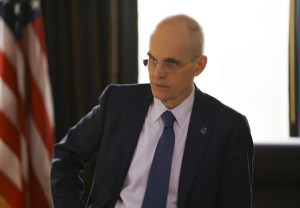 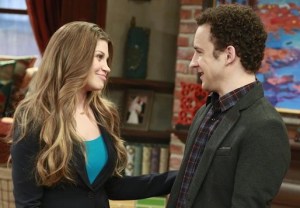 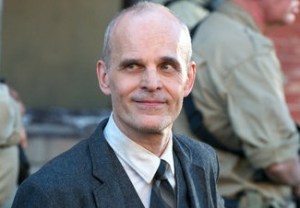 Emmy-winning Damages vet Zeljko Ivanek joins the Revolution next Wednesday (NBC, 8/7c), and we’ve got an exclusive first look at the circumstances that will bring him to Rachel and Miles’ world. END_OF_DOCUMENT_TOKEN_TO_BE_REPLACED 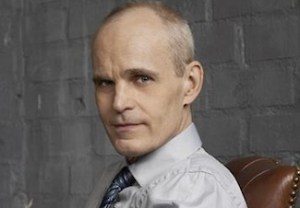 Like bacon, Zeljko Ivanek makes everything better — and the next show to benefit from his presence is White Collar. END_OF_DOCUMENT_TOKEN_TO_BE_REPLACED 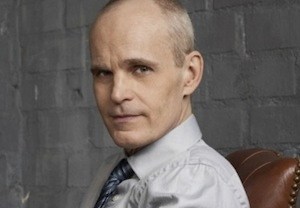 Some cool news for the Fanshees of the world: Emmy winner Zeljko Ivanek is making tracks to Cinemax’s hit drama Banshee to play a pivotal character from the comic book, TVLine has learned exclusively.