How Have You Upgraded Your Movie-Watching Experience While at Home? 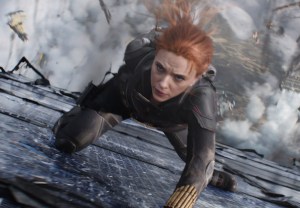 Theaters are open! And yet… a good percentage of you still are enjoying first-run movies in the comfort of your own home, given the option. To that end, in what ways did you “upgrade” your TV viewing experience END_OF_DOCUMENT_TOKEN_TO_BE_REPLACED 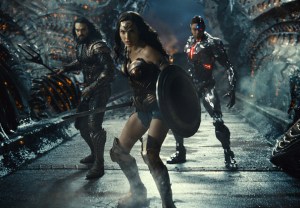 The “Snyderverse” will not be restored, despite a certain amount of praise (and hashtagging) for Zack Snyder’s four-hour remix of Justice League, which began streaming on HBO Max last week. END_OF_DOCUMENT_TOKEN_TO_BE_REPLACED 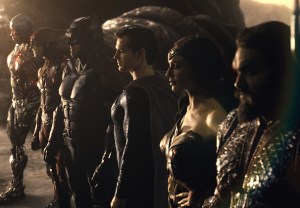