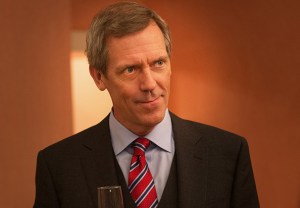 The cabler has handed a series order to the futuristic sci-fi comedy, which hails from Veep creator Armando Iannucci and also stars Silicon Valley‘s Zach Woods and END_OF_DOCUMENT_TOKEN_TO_BE_REPLACED 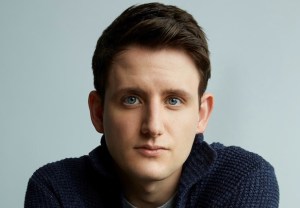 Emmys 2018: Supporting Actor in a Comedy — Our 6 Dream Nominees! 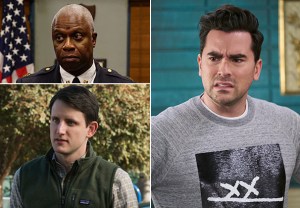 How competitive is this year’s Emmy race for Supporting Actor in a Comedy Series? Even without requisite Veep contenders Tony Hale and Matt Walsh on the 2018 ballot, we still struggled END_OF_DOCUMENT_TOKEN_TO_BE_REPLACED

Performer of the Week: Daniel Gillies 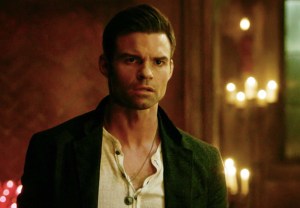 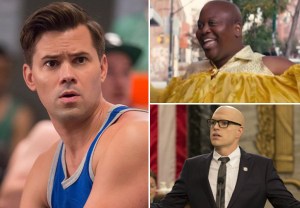 Fact: Alec Baldwin’s sendup of President Trump on Saturday Night Live this season was often uproarious. Fact: Alec Baldwin is not one of our Dream Emmy picks for Supporting Actor in a Comedy Series. END_OF_DOCUMENT_TOKEN_TO_BE_REPLACED

HBO’s Silicon Valley recently closed Season 3 with its characters in “kind of happy” place, series lead Thomas Middleditch allows. But that likely will not last for long. END_OF_DOCUMENT_TOKEN_TO_BE_REPLACED 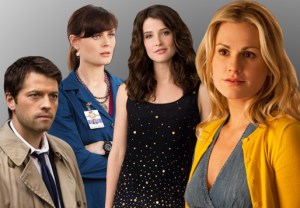 Question: It’s been a while since we’ve had any really good True Blood scoops. Please change that for us. —Jessica S.
Ausiello: As I revealed on Twitter Monday night, Cliff Clavin left a nice surprise in my mailbox Monday afternoon: the first three episodes of Season 4! I can’t wait to watch them sometime this weekend! Kidding! I’d barely sat down on my couch when I had those bad boys finished off. And you know what? I’m going to declare that the show gets off to its strongest start yet. The trouble is, there’s not much I can tell you without spoiling one of the biggest (literally and figuratively) twists in the series’ history. But give me a second, I’ll think of something… Oooh, there’s a very subtle clue in this trailer. Also: END_OF_DOCUMENT_TOKEN_TO_BE_REPLACED