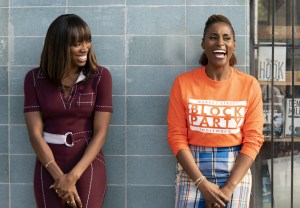 Insecure's Yvonne Orji Is Developing an Autobiographical Series at Disney+ 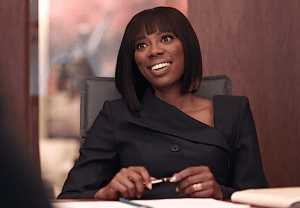 With Insecure poised to end after five seasons, star Yvonne Orji is already working on her next project. The actress, who plays Molly in the HBO series from Issa Rae, is developing a half-hour comedy for Disney+. END_OF_DOCUMENT_TOKEN_TO_BE_REPLACED 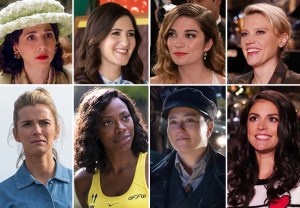 When it comes to this year’s Emmy nominees for Outstanding Supporting Actress in a Comedy Series, eight is (just barely) enough. END_OF_DOCUMENT_TOKEN_TO_BE_REPLACED

Performer of the Week: Michaela Coel 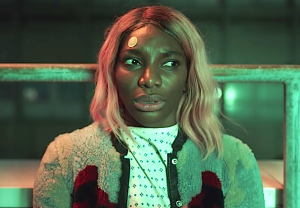 THE SHOW | I May Destroy You

Performers of the Week: Defenders' Charlie Cox and Elodie Yung 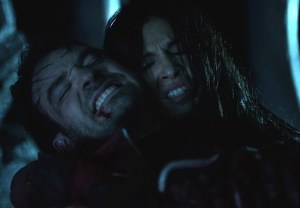 THE SHOW | Marvel’s The Defenders

THE EPISODE | “The Defenders” (Episode 8) END_OF_DOCUMENT_TOKEN_TO_BE_REPLACED