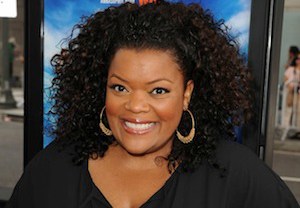 A Community star and two Saturday Night Live alums are getting Benched. 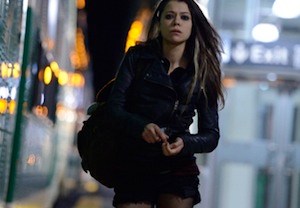 At least one awards-giving body is doing right by Tatiana Maslany this week.

Indeed, while the Orphan Black star’s jaw-dropping performance got snubbed when the 2013 Emmy Award nominations were announced Thursday morning, she’s among the first group of honorees for the 2013 Young Hollywood Awards END_OF_DOCUMENT_TOKEN_TO_BE_REPLACED 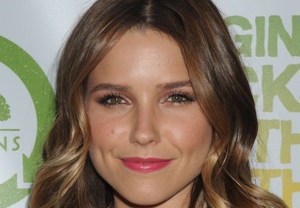 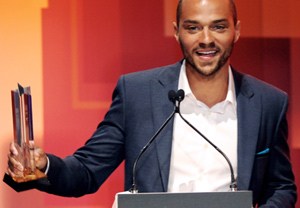 To wit, Pompeo interrupted her summer hiatus last week to present Williams with the TV Actor of the Year statuette at the Young Hollywood Awards. END_OF_DOCUMENT_TOKEN_TO_BE_REPLACED