Emmys 2020 Poll: Who Should Win for Supporting Actor, Miniseries or Movie? 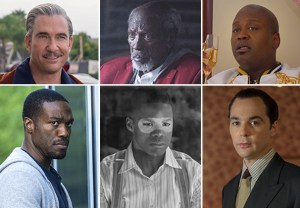 This year’s Emmy race for Outstanding Supporting Actor in a Limited Series or Movie is a battle of Watchmen vs. Hollywood… with a little bit of Tituss sprinkled in for good measure. END_OF_DOCUMENT_TOKEN_TO_BE_REPLACED

Emmys 2020: Supporting Actor in a Limited Series — Our Dream Nominees 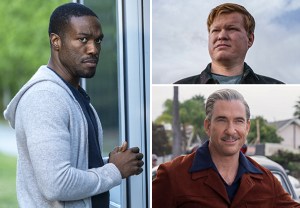 Despite boasting a combined 11 career Emmy nominations, the six thespians who make up TVLine’s 2020 Dream Emmy short list for Outstanding Supporting Actor in a Limited Series or TV Movie have never actually taken home one of the iconic winged statuettes. END_OF_DOCUMENT_TOKEN_TO_BE_REPLACED

Performer of the Week: Abigail Spencer 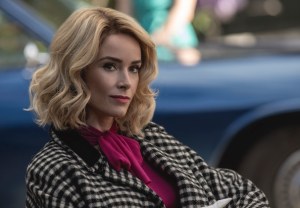 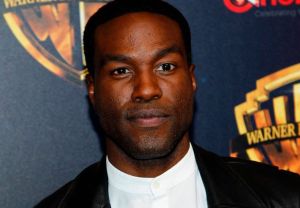 HBO’s Watchmen has its eye on Yahya Abdul-Mateen II. The Get Down alum — who’s poised to break out in a big way later this year via his role as Black Manta in DC’s Aquaman pic — has joined the Damon Lindelof-EP’d pilot END_OF_DOCUMENT_TOKEN_TO_BE_REPLACED