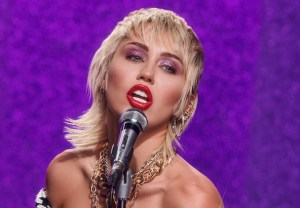 Miley Cyrus has been added to the lineup of performers for the 2020 MTV VMAs, which will air Sunday, Aug. 30 at 8/7c and be hosted by Keke Palmer. END_OF_DOCUMENT_TOKEN_TO_BE_REPLACED 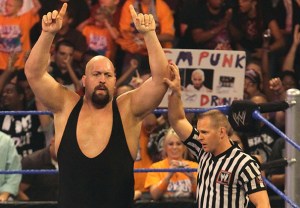 One of World Wrestling Entertainment’s hottest tickets is officially on the move. 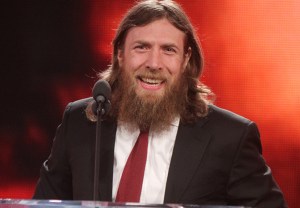 It’s the end of an era for the WWE. 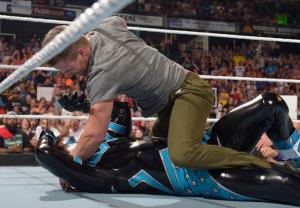 Arrow star Stephen Amell took his “feud” with WWE bad boy Stardust to the next level by leaping into the Monday Night RAW ring, to play hero. END_OF_DOCUMENT_TOKEN_TO_BE_REPLACED