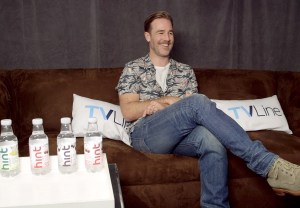 What to Watch: The Beek Is Diplo, Tunnel Closes, Guest Book and More 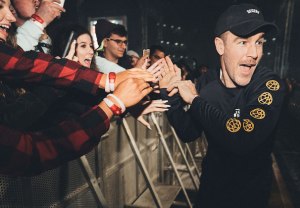 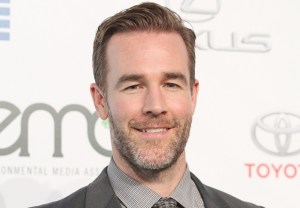 James Van Der Beek will pull triple duty for his next TV gig: The actor will headline, executive-produce and write Viceland’s first original series, the six-episode comedy What Would Diplo Do? END_OF_DOCUMENT_TOKEN_TO_BE_REPLACED