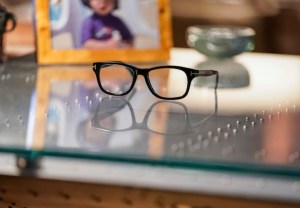 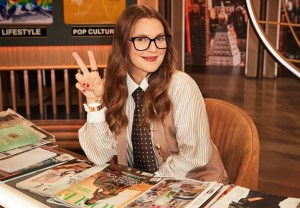 The Drew Barrymore Show has been renewed for Season 3, airing through 2022-23 with a new format: END_OF_DOCUMENT_TOKEN_TO_BE_REPLACED 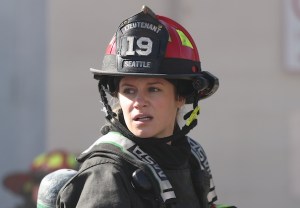 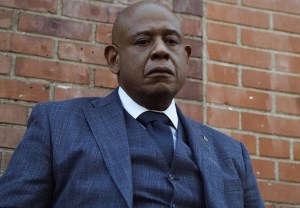 Godfather of Harlem will continue to walk the neighborhood streets, with a renewal for a 10-episode third season, it was announced on Thursday. END_OF_DOCUMENT_TOKEN_TO_BE_REPLACED