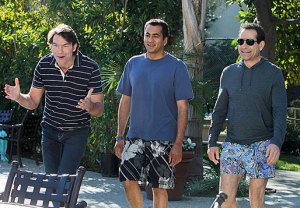 CBS has cancelled We Are Men after two episodes.

The comedy, which starred Jerry O’Connell, Tony Shalhoub, Christopher Nicholas Smith and Kal Penn as divorced men living in an apartment complex, will be replaced by END_OF_DOCUMENT_TOKEN_TO_BE_REPLACED 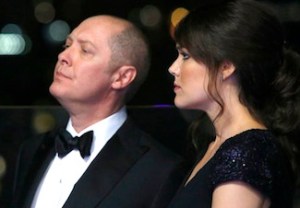 NBC’s The Blacklist is remaining on people’s Monday playlists, drawing 12.1 million total viewers and a 3.6 rating in its second outing — down just 5 percent from the its premiere.

Does CBS’ We Are Men Man Up? 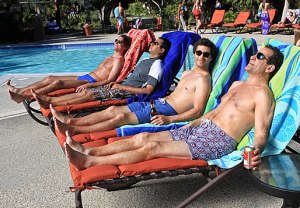 Four bona fide bachelors living the single life in a short-term apartment complex: Sounds like a reality show, but it’s actually the premise of CBS’ We Are Men, which debuted Monday at 8:30/7:30c.

The comedy series stars Christopher Nicholas Smith (Mayne Street) as Carter Thomas, an average Joe who moves into the complex after his fianceé leaves him at the altar. There, he meets three experienced lotharios who’ve gone through their fair share of bad romance END_OF_DOCUMENT_TOKEN_TO_BE_REPLACED 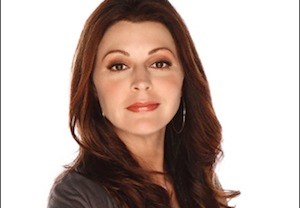 The Hot in Cleveland actress has booked a guest stint on the single-camera comedy, which stars Jerry O’Connell, Kal Penn, Tony Shalhoub and Chris Smith as a group of divorced dudes residing in the same short-term housing complex. END_OF_DOCUMENT_TOKEN_TO_BE_REPLACED 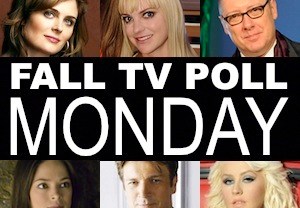 The Fall TV season will be here before you know it, and with it comes tough, new viewing choices. In fact, the time to get thinking about them is now. END_OF_DOCUMENT_TOKEN_TO_BE_REPLACED