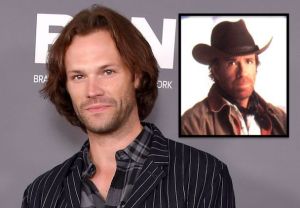 Jared Padalecki just can’t quit The CW. The recently announced reboot of Walker, Texas Ranger, which will star the Supernatural actor, has landed at The CW for development END_OF_DOCUMENT_TOKEN_TO_BE_REPLACED

It appears Jared Padalecki‘s post-Supernatural TV hiatus will be brief: The actor is attached to star in and exec-produce a reboot of Walker, Texas Ranger. END_OF_DOCUMENT_TOKEN_TO_BE_REPLACED