Animated Vixen to Air on The CW 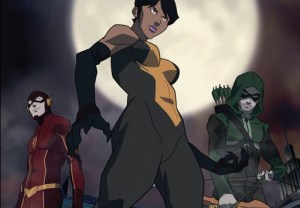 Vixen — in her animated form — will make her TV debut when The CW airs the web series’ first two seasons next Wednesday, Aug. 30 at 8/7c. END_OF_DOCUMENT_TOKEN_TO_BE_REPLACED 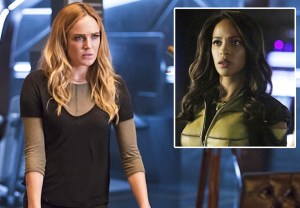 Vixen is getting a makeover of sorts, courtesy of Legends of Tomorrow. END_OF_DOCUMENT_TOKEN_TO_BE_REPLACED