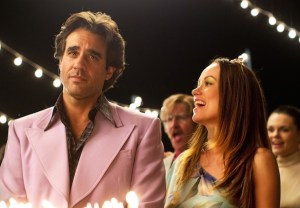 HBO has done an about-face on Vinyl, cancelling the low-rated rock-and-roll drama just months after it was renewed. END_OF_DOCUMENT_TOKEN_TO_BE_REPLACED 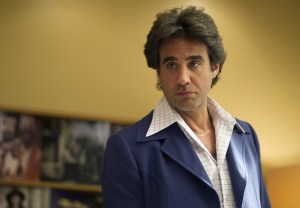 That record scratch you just heard was the sound of Vinyl losing its showrunner.

Performer of the Week: Olivia Wilde 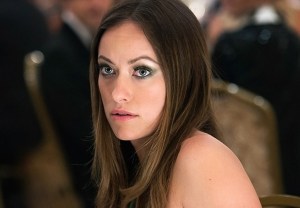 Vinyl Renewed for Season 2 at HBO

Who says rock is dead?

Vinyl: HBO's '70s Drama Rocks Hard (Though Its Soul Is a Work in Progress)

You won’t find it on the show’s IMDb page, but cocaine plays such a major role in HBO’s new ’70s drama Vinyl (premiering Feb. 14 at 9/8c) that its name ought to be wedged into the credits somewhere between Ray Romano and Olivia Wilde. END_OF_DOCUMENT_TOKEN_TO_BE_REPLACED 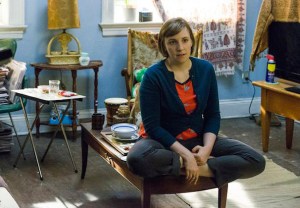 Mark your calendars (and book your therapy appointments early): Hannah Horvath and her Girls will be back for a fifth season on END_OF_DOCUMENT_TOKEN_TO_BE_REPLACED 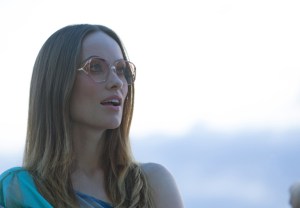