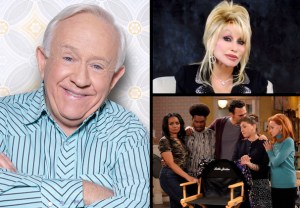 The soul of a man never dies. That was the essence of Call Me Kat‘s fourth wall-shattering winter premiere, which offered Phil a most fitting sendoff and END_OF_DOCUMENT_TOKEN_TO_BE_REPLACED 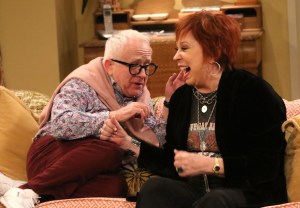 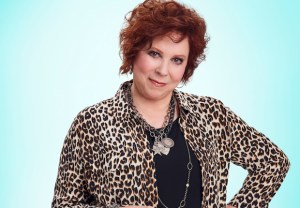 Let’s get something straight right off the bat: Vicki Lawrence would like you to know that her new Fox comedy, The Cool Kids, is set in a retirement community. END_OF_DOCUMENT_TOKEN_TO_BE_REPLACED