Did Kamala Harris Notice Fly on Pence? Watch Her Response to Maddow 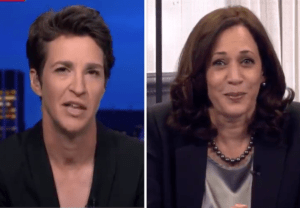 What did Kamala Harris notice, and when did she notice it? 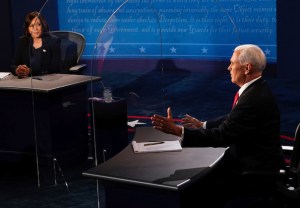 VP Debate: Grade Harris vs. Pence (And How Did Moderator Susan Page Do?) 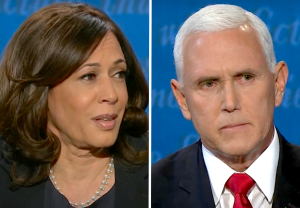 Vice President Mike Pence went up against Democratic VP candidate Kamala Harris in the 2020 vice presidential debate on Wednesday — and they had a lot of ground to cover. END_OF_DOCUMENT_TOKEN_TO_BE_REPLACED 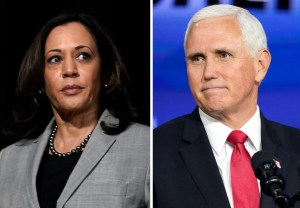 The first presidential debate between Donald Trump and Joe Biden was best summed up by CNN’s Jake Tapper, who called it “a hot mess… inside a dumpster fire… inside a train wreck.” Will the one and only vice presidential debate prove to be a more dignified affair? END_OF_DOCUMENT_TOKEN_TO_BE_REPLACED 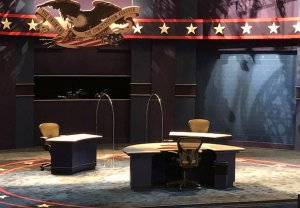