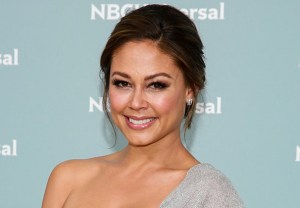 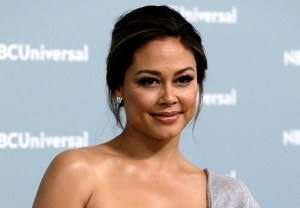 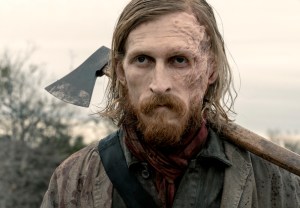 Another Walking Dead transplant makes his debut in the new trailer for Fear the Walking Dead Season 5, which was first screened at Sunday’s WonderCon panel. END_OF_DOCUMENT_TOKEN_TO_BE_REPLACED

DWTS: Nick and Vanessa Lachey to Compete in Season 25 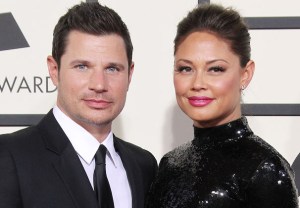 Dancing With the Stars has courted another married couple to compete for the Mirrorball Trophy. END_OF_DOCUMENT_TOKEN_TO_BE_REPLACED 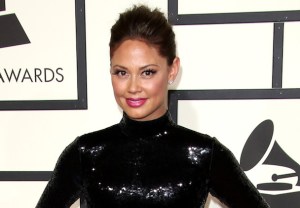 Vanessa Lachey is the third and final First wife.

The actress, whose TV credits include sitcoms Dad and Truth Be Told, has signed on to star in TV Land’s First Wives Club remake opposite fellow co-leads Alyson Hannigan (How I Met Your Mother) and Megan Hilty (Smash), TVLine has learned. END_OF_DOCUMENT_TOKEN_TO_BE_REPLACED

Vanessa Lachey In, Meaghan Rath Out In NBC Comedy People Are Talking 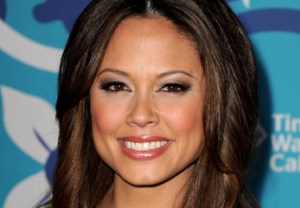 This recast should get people talking. Or not.