2019 in Review: The Television Stars We Said Goodbye to This Year 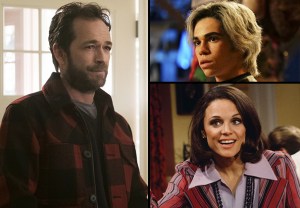 Not every headline made us smile during this busy year of television news. There were also announcements that broke our hearts, including the deaths of many beloved TV stars. END_OF_DOCUMENT_TOKEN_TO_BE_REPLACED 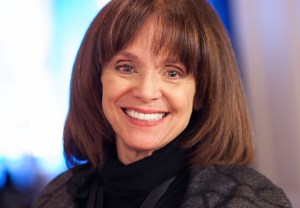 TV veteran Valerie Harper, who starred as Rhoda Morgenstern on The Mary Tyler Moore Show as well as her own self-titled spinoff, has died at the age of 80 END_OF_DOCUMENT_TOKEN_TO_BE_REPLACED