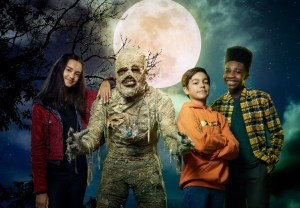 Disney Channel’s original 1997 version of Under Wraps had many of the elements family comedies need: three cute and precocious leads, a fun-loving mummy and plenty of funny moments. There was just one thing missing — diversity. END_OF_DOCUMENT_TOKEN_TO_BE_REPLACED

Under Wraps: Karin Konoval Previews Evil New Disney Channel Role and How It Compares to Her X-Files Turns 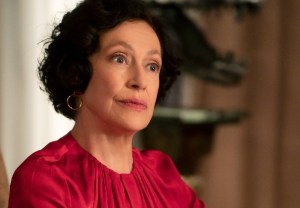 Although Karin Konoval has co-starred in family fare such as Netflix’s The Baby-Sitter’s Club and a live-action take on Woody Woodpecker, she’s a more recognizable actress among adults than kids. END_OF_DOCUMENT_TOKEN_TO_BE_REPLACED 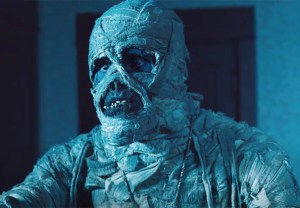 Disney Channel is throwing it back — in more ways than one — for its next original movie. END_OF_DOCUMENT_TOKEN_TO_BE_REPLACED