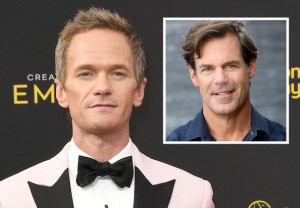 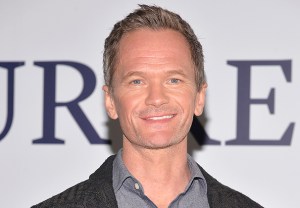 Neil Patrick Harris has landed another gig at Netflix, but there’s no Count Olaf prosthetics in his future this time. (We assume.)

The actor will headline Uncoupled, the streamer’s upcoming comedy series from END_OF_DOCUMENT_TOKEN_TO_BE_REPLACED