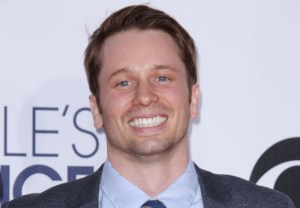 Star City PD is staffing up in the wake of Captain Lance’s firing. 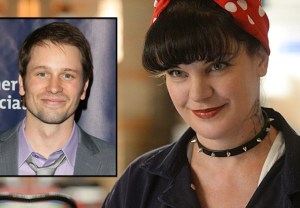 As teased by TVLine’s Ask Ausiello column, CBS’ NCIS will delve further into Abby Sciuto’s past after the holidays — with a little help from Tyler Ritter. END_OF_DOCUMENT_TOKEN_TO_BE_REPLACED