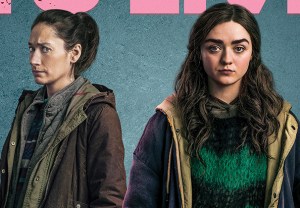 Maisie Williams will be back on Stateside television imminently, doing what she does best: getting revenge on those who have wronged her. 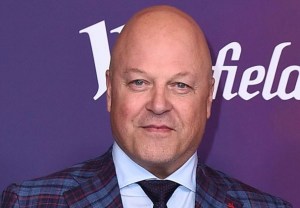 Michael Chiklis is officially going to work for Paramount Network, which has given his crime drama Coyote a 10-episode series order. END_OF_DOCUMENT_TOKEN_TO_BE_REPLACED